Le Marche is one of the 20 regions of Italy, located on the eastern side of Central Italy, lying between the Adriatic sea and the Apennine mountain range. It is pronounced " ", and is sometimes translated into English as "The Marches". The name of the region derives from the plural name of , originally referring to the medieval March of Ancona and nearby marches of Camerino and Fermo. Whilst many holidaymakers head straight to the Adriatic coast, few venture far from the beaches. However, inland, perhaps more so than anywhere else in central Italy, you will find places where time seems to have stood still. With a dramatic and beautiful landscape, a rich history with many cultural sights, the area still remains unspoilt by mass tourism. The Italians love any excuse for a party, and in the summer and there are numerous festivals in the local villages, which include the celebration of wine and food or even medieval re-enactments. 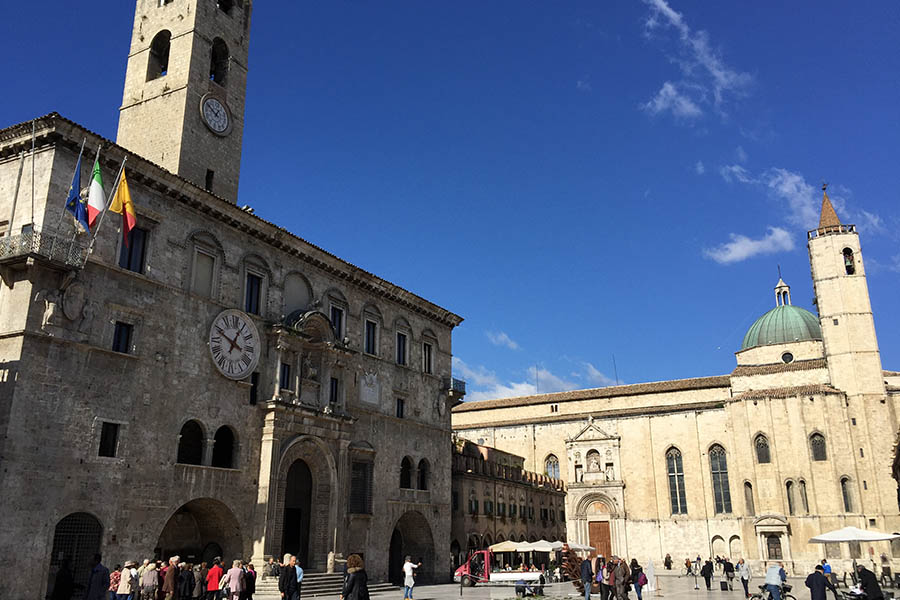 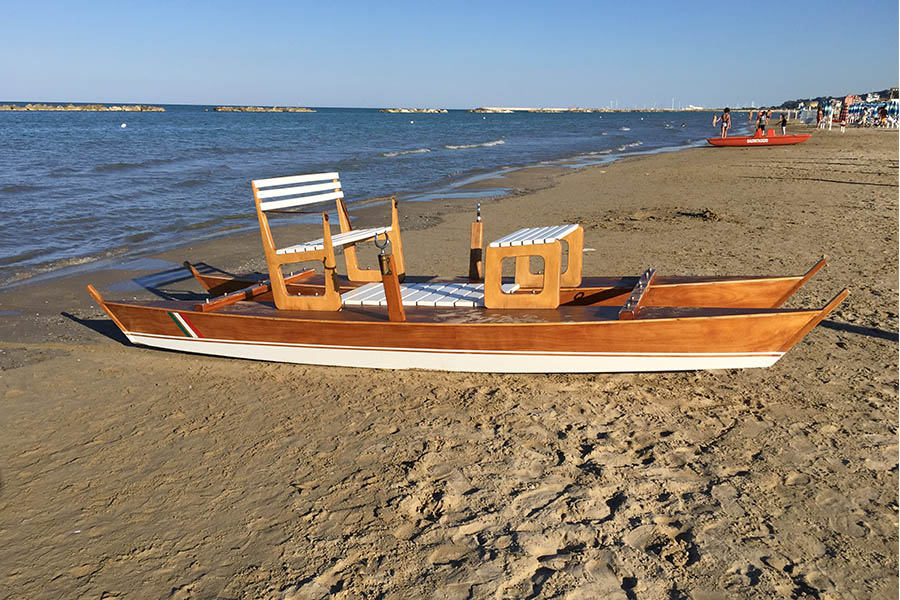 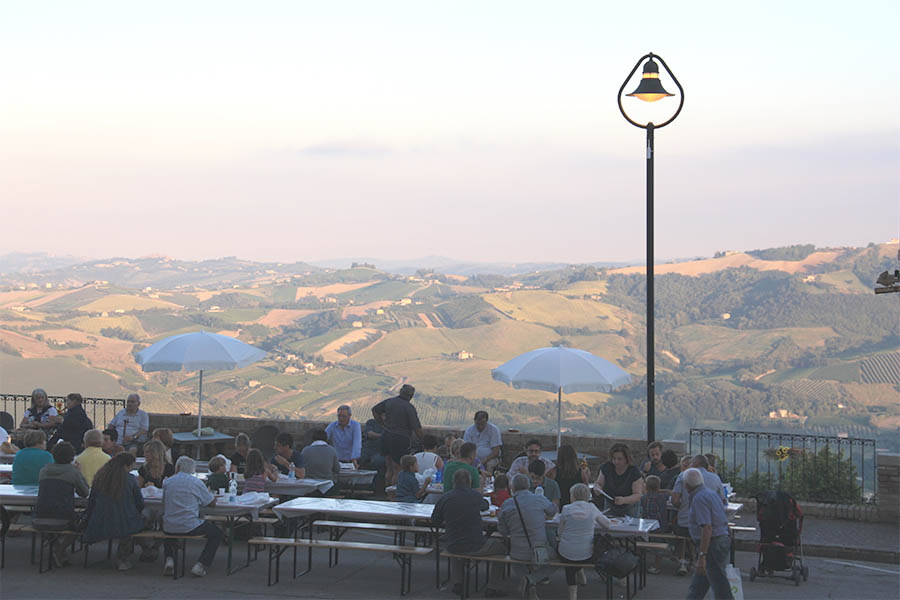 Monteleone di Fermo, our nearest village, is within walking distance (2km) and has the essential amenities, including 2 cafes/bars, a restaurant and supermarket. Our local restaurant makes the best pizzas we have ever tasted – as well as homemade bread and limoncello. With a large outside terrace overlooking the valley and Sibillini mountains, there’s no better spot to enjoy a leisurely meal or just a coffee.

With a myriad of hill-top towns all within a few minutes’ drive, there are plenty of other local restaurants to suit all budgets all serving typical local foods which are based on good quality local produce and ingredients. Multiple vineyards close-by from which to taste the fabulous local wines.